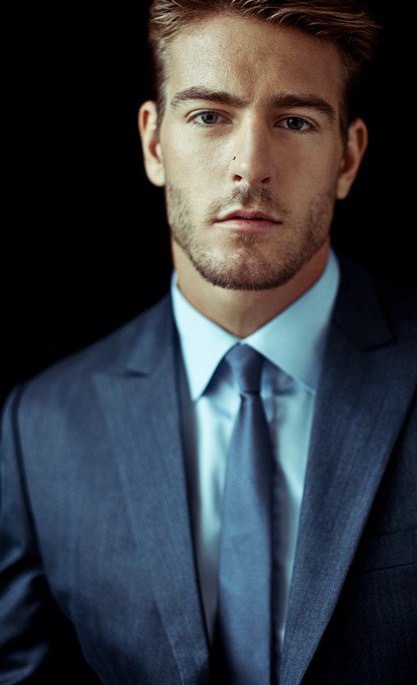 Dante Blair: “You may be in a hostile environment but, strangely, it’s times like these when you’ll have a tendency to find your closest friends and forge the most enduring friendships.”

Dante Colton Blair (b. 31 December, 1984) is an American-born Commortal and the younger brother of Gideon Williams. Gideon’s past is rather foggy, due to the constant change in foster homes that he and his older brother experienced. At the age of seven, after the mysterious disappearance of his parents, the government finally placed him and older brother Gideon in the care of the wealthy and powerful Blair family, whose name was made famous in America from their chain of luxury hotels across the country. Dante alone embraced the Blair’s as his family, and he quickly learned from them how to live an elegant, poised lifestyle.

During this time he developed extensive medical issues, but even that didn’t stop him from excelling in school. Dante graduated early after displaying extraordinary academic talent, beginning his first college courses at the age of 15.

Not long after, at 18 years old, Dante, already well versed in the areas of science and healthcare, joined his brother Gideon at St.Barbara’s Research Facility where he quickly became known as the nicer of the two brothers. Of the two, Dante  is more commonly referred to as “Mr. Considerate” where Gideon is referred to as “The Reaper”. He is notably Gideon’s second in command, a step above Serenity May.

He is rumored to have genius-level intellect, and to be a very compassionate human being. Despite his good looks, he is not known to date often, possibly due to his devotion to work and the pursuit of knowledge.