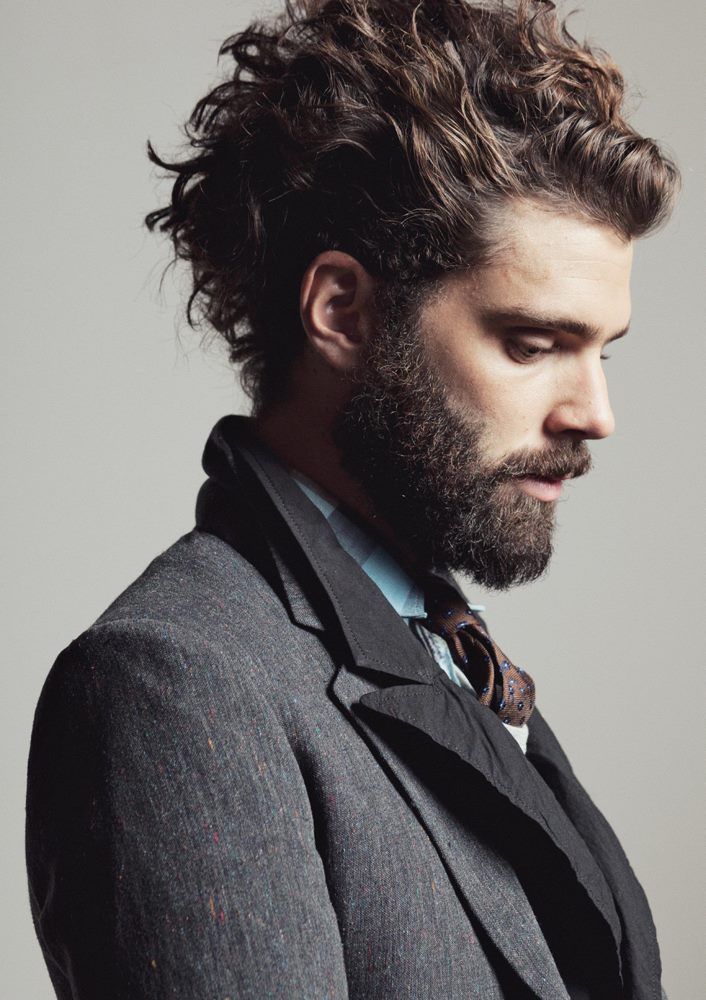 “The human mind is quite literally the most intricate object on our planet…It’s ironic that after all these years of research we’ve still only barely tapped into its real potential…It’s said we’ll never fully understand it.

– Gideon on the complexity of the human brain

Gideon Mathias Williams  (b. 1 January, 1980) is an American-born Commortal and the older brother of Dante Blair. Gideon’s past is marred by an unstable upbringing, mainly due to the constant change in foster homes that he and his brother experienced. At the age of eleven, after the mysterious disappearance of his parents, the government finally placed him and little Dante in the care of the wealthy and powerful Blair family, whose name was made famous in America from their chain of luxury hotels across the country. Gideon shunned the Blair surname in favor of his birth name, Williams, claiming that his loyalty lay with his biological parents.

For reasons unknown, he opened the doors to St. Barbara’s Research Facility in early 2000, at the age of 20, where he commenced investigations and experiments that are still disclosed to this day. The main source of income to fund the facility is disputed, but it assumed that the Blair family fortune may be at least partially responsible. Gideon heads the staff of over 200 people as its chief doctor and scientist.

He is rumored to have genius-level intellect , and to be a skilled strategist. Those who have known him say he is often cold and hot-tempered, and most likely to assert his superior intelligence in conversation at nearly every chance.