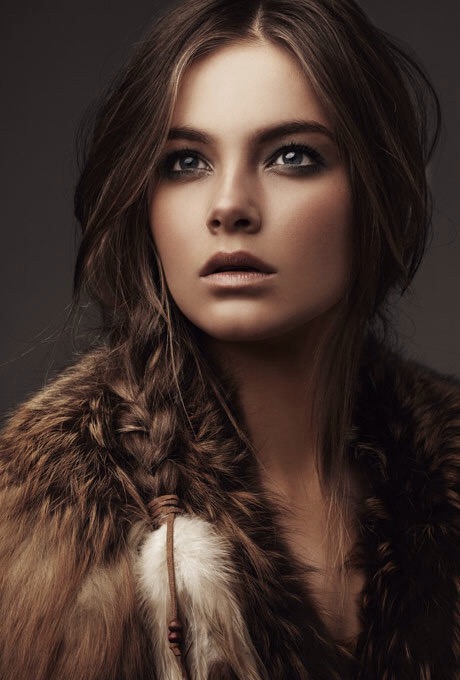 One day I made up my mind to change that and I hatched a plan. I searched for something that the other orphans weren’t good at and decided I would be the best at it. The other kids didn’t have powers, so I trained in secret to be the best Abnormal I could be. The other girls didn’t look the way I did so I decided I would be the most attractive girl to ever live.” – Jenny on her appearance

Jennifer Allison Sinclair (b. 23 February, 1989) is an American-born Abnormal and the youngest child of Mr. Johnathon and Mrs. Evelyn Sinclair, the famous movie producer duo. Jennifer’s childhood was a rocky one as she suffered from abuse at the hands of her father, who was a known alcoholic. After years of a tumultuous relationship, their living situation became more strained as Mrs. Sinclair died under mysterious circumstances. After one particularly nasty blowout between Jenny and her father, she was taken and placed into an orphanage where she would spent the rest of her childhood.

At the orphanage Jenny struggled further as she tried dearly to get positive attention from her peers and new guardians. As her attempts to form a self-identify continued to fail, she became obsessed with her appearance, often going to extreme measures of weight-loss and performing light thefts of beauty supplies to supplement her looks.

On July 24, 2004 (aged 14) while on a trip to a public pool sponsored by the orphanage, Jenny was taken by men under the rule of Gideon Williams and taken to St. Barbara’s Research Facility.

Jenny is thought to be very intelligent, absolutely stunning, and very persuasive. Her frequent relationships and breakups with boys has resulted in people nicknaming her “The Heartbreaker”.